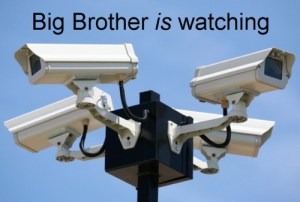 NetworkWorld has an interesting article entitled How to use electrical outlets and cheap lasers to steal data. The article discusses a presentation that will be held at the Black Hat USA conference later this month.

The deal is that two researchers are supposedly going to demonstrate how keystrokes can be read from a remote computer using either a laser, or signals transmitted over the ground line coming from a nearby computer.

While these techniques might be interesting to know about, somehow I think we have bigger things to worry about.

Read on to see what I mean…

END_OF_DOCUMENT_TOKEN_TO_BE_REPLACED

Many people these days use a Wi-Fi (IEEE 802.11) router, or they have a broadband modem with built-in wireless. It’s amazing to me that in this supposedly “high-tech” and “high-security” age, many people still are completely unaware just how wide open their home network really is.

With a Wi-Fi modem, usually your provider will be smart enough to lock down your wireless connection for you. But if you bought a wireless router or access point and set it up yourself, there are a few things you should know to keep others from “stealing” your connection and using it for nefarious purposes…

END_OF_DOCUMENT_TOKEN_TO_BE_REPLACED 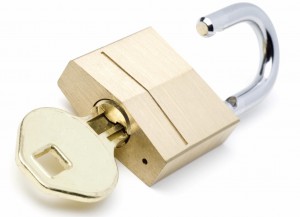