How NOT to clean your screen 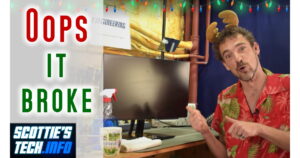 But what’s the best way to clean the screen on your computer, smartphone, tablet, or TV?

Well, there’s one thing you do NOT want to do – as I discovered in a moment of temporary insanity.

The rest depends on a variety of factors…

END_OF_DOCUMENT_TOKEN_TO_BE_REPLACED 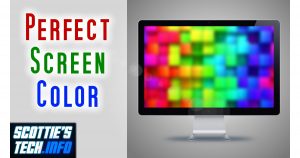 It turns out that much of this hoopla is quite often mostly just marketing.

In fact, some displays from certain fruity computer manufacturers in the past were actually technically inferior, yet they still looked really good!

How did they do it?

Easy! The displays were fine-tuned – calibrated, if you will.

Lucky for you, it’s a piece of cake to calibrate your puter’s display yourself.

END_OF_DOCUMENT_TOKEN_TO_BE_REPLACED

PPI, DPI, and why that image doesn’t look right when you print it 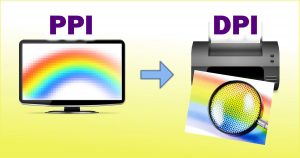 You know the drill: You’ve got an image on your puter. You print it.

It’s all about PPI and DPI.

That’s Pixels Per Inch and Dots Per Inch. Don’t worry, it’ll all be clear in a few more paragraphs…

END_OF_DOCUMENT_TOKEN_TO_BE_REPLACED

PPI, Retina displays, and what makes a screen ‘good’ 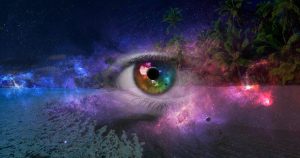 If you’ve read any reviews recently about phones, tablets, and other gizmos, you’ve probably come across a lot of talk of PPI (Pixels Per Inch) and “Retina” screens.

In short, the number of pixels crammed into a device’s screen seems to be uber-important to which gizmos get the best reviews.

But hang on a minute… Just what do these numbers mean?

Does it really matter that much?