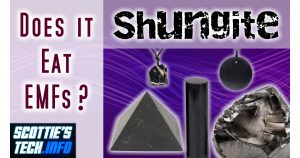 END_OF_DOCUMENT_TOKEN_TO_BE_REPLACED

Can aluminum foil protect you from your phone? 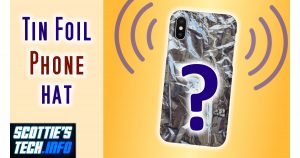 There are quite a few smartphone cases, Faraday bags, and other little gizmos out there that claim to protect you from the phones RF waves.

A common method that people use is to line one (or both) sides of their phone case with good old aluminum foil.

So, the question is: Does tin foiling your phone really work? How much? And where exactly should you put the foil?

Watch to find out!

END_OF_DOCUMENT_TOKEN_TO_BE_REPLACED 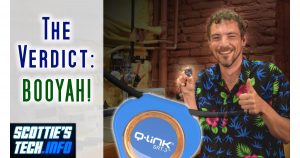