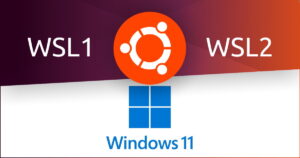 END_OF_DOCUMENT_TOKEN_TO_BE_REPLACED

“Linux on Windows” missing after a Win 10 upgrade? No problem!

Another Windows 10 upgrade is here: the Windows 10 October 2018 update.

For those of us using WSL, or “Linux on Windows”, that means potential mayhem.

When the last Win 10 upgrade version was released, I installed it. I then discovered that my Ubuntu icon no longer loaded anything – except a Bash window with an error message that Ubuntu on Windows was no longer installed!