END_OF_DOCUMENT_TOKEN_TO_BE_REPLACED

Reinstall all your programs at once with Ninite 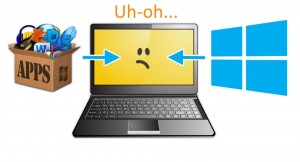 You know the drill.

Your puter crashes, or you want to reinstall Windows, or you upgrade to a new version and do a clean install…

You can restore your data easily enough from a variety of backup methods, including Windows’ own Backup and Restore feature.

But then comes the fun part: Reinstalling all of your applications, one at a time.

END_OF_DOCUMENT_TOKEN_TO_BE_REPLACED 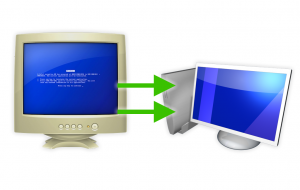