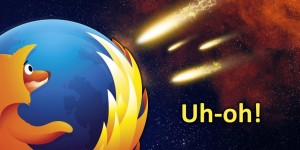 These days, it seems that Google’s Chrome is the most popular browser out there. Worldwide, Mozilla Firefox is the second most-used web browser.

There are reasons why Firefox is still fairly popular, especially the Add-on system.

Add-ons let you customize your browser. For example, you can get an Add-On that makes your tabs pretty, or another that blocks ads on web pages.

Of course, there is a problem with Add-ons: they break. When new versions of Firefox are released, it may take awhile before the people who create the Add-On you are using update it to work perfectly with the newest version of Firefox.

And that’s when the fun starts! Firefox locks up, Firefox crashes, and you’re left throwing your hands in the air.

Not to worry – there’s a very quick and easy way to “fix” problems with your Add-ons!

END_OF_DOCUMENT_TOKEN_TO_BE_REPLACED 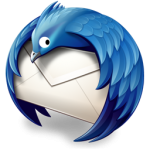 It’s hard to find a good e-mail client these days. Despite it’s increasing crappiness, I still use Mozilla Thunderbird, mainly because there just aren’t any good alternatives out there.

I could use webmail, but I really don’t like it. I like to have my e-mail stored on my computer, not on some server somewhere.

But, as I said, Tbird is increasingly crazy. One of the problems I run into a lot is when trying to simply delete a message, Thunderbird hangs with a “Not Responding” message from Windows in the title bar. After about 5-10 seconds, it unhangs and deletes the message. It does this for every e-mail I delete.

This is really annoying, but it’s also very easy to fix!

END_OF_DOCUMENT_TOKEN_TO_BE_REPLACED 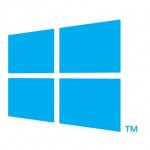