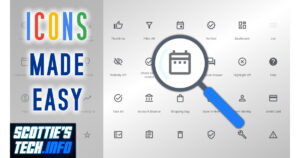 END_OF_DOCUMENT_TOKEN_TO_BE_REPLACED

Okay, I know this one has been done like 8 bazillion times, but this method of creating a drop shadow on elements in a web page via CSS and a 1 pixel by 1 pixel transparent PNG file actually DOES work.

Well, I got tired of all of that, so I decided to make my own version of the CSS drop shadow. It may not be the prettiest, but it works.

END_OF_DOCUMENT_TOKEN_TO_BE_REPLACED 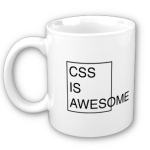 I used to hate CSS. I mean, I really, really hated working with CSS at all. Then, one day, I was forced to actually learn it well to design a new web site. It was rough, but I survived.

Don’t ask me why learning CSS was so painful for me, because I can program in a bazillion different languages. For whatever reason, it was just painful. I emerged victorious, however, with the help of a lot of examples I found by searching online.

There was one little problem: the vast majority of examples I found included a little bit of code that will royally screw up all your hyperlinks. So, this post is about how to avoid the #1 CSS mistake: a, a:visited.