Update: Firefox 66.0.4 has been released to fix the bug. Updating Firefox should solve the problem now.

Apparently, there is an intermediate SSL certificate that expired. This certificate is used to sign add-ons.

So, when it expired, Firefox declared everyone’s add-ons “incompatible”.

Somebody really dropped the ball!! 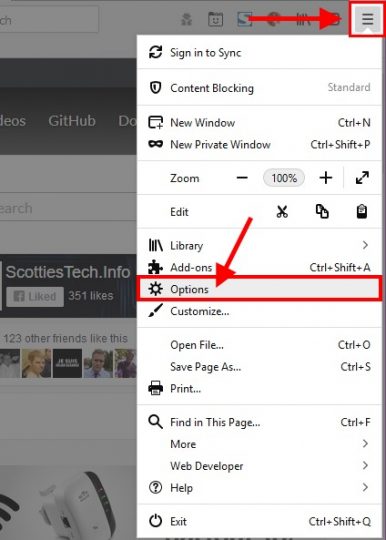 Then, click Privacy & Security in the left column, and scroll down to Firefox Data Collection and Use: 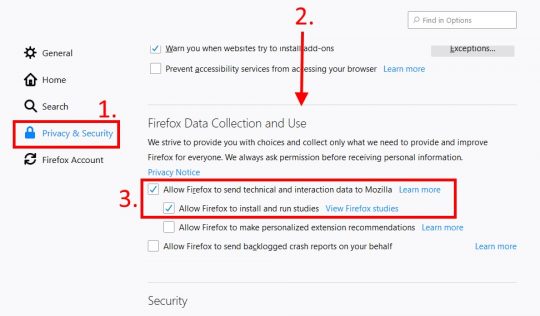 You’ll need to check the two boxes as shown:

The second one is the important part!

Restart Firefox for good measure, and wait a few minutes…

Your add-ons should magically re-appear.

If they don’t, go back to the same Firefox Data Collection and Use screen above, and click the View Firefox studies link. You should see this:

If you don’t, wait a bit longer and eventually it should show up. Once the last highlighted hotfix appears, your add-ons should be back.

When your add-ons are working again, you can disable those same 2 checkboxes in Firefox Data Collection and Use, and you’re done!

Well, not so bad, but dang…

Given Firefox’s declining userbase in the face of massive Chrome usage, this “little problem” certainly isn’t going to win Mozilla any awards – especially since the problem began on Friday, and you still have to jump through hoops to get your add-ons back.

There should have been an immediate update fixing only this issue as soon as the problem was discovered 2 days ago!