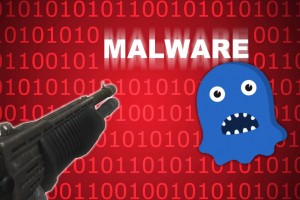 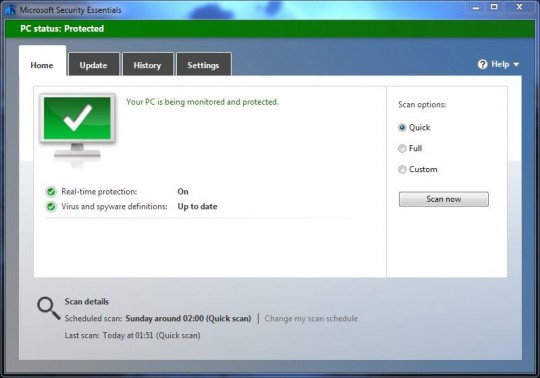 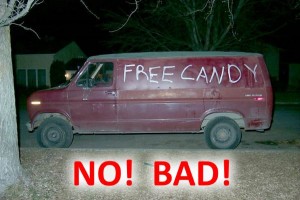 The Best Antivirus and Anti-Malware protection for Windows in 2015
Tagged on: anti-malware    antivirus    windows
Shortlink: