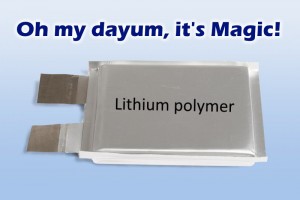 65 thoughts on “Lithium Polymer vs Lithium-Ion batteries: What’s the deal?”