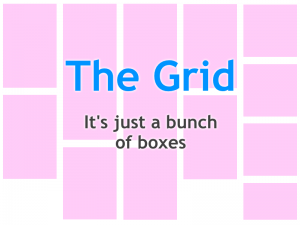 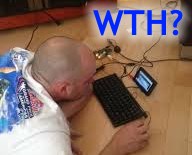 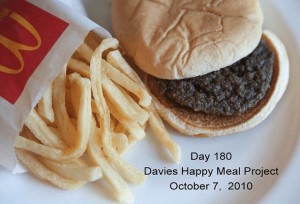 26 thoughts on “Why the Responsive Web Site Design is Dying”