Digital painting and drawing on the cheap 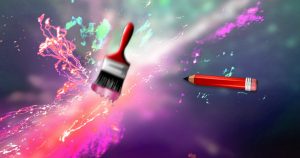 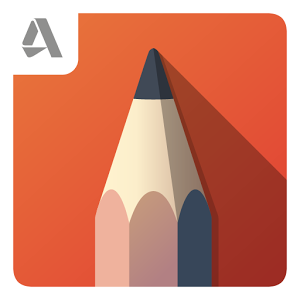