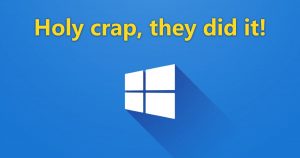 END_OF_DOCUMENT_TOKEN_TO_BE_REPLACED

Is Windows 10 gobbling up your bandwidth? 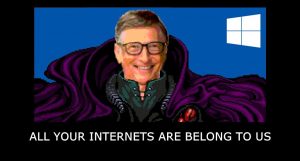 Aside from all the hoopla about Windows 10 invading your privacy and sending your entire hard drive to Microsoft’s servers, there is another obvious question to ask: Is Win 10 gobbling up all of your internet connection’s bandwidth?

The answer may be yes, especially if you have a slower net connection.

END_OF_DOCUMENT_TOKEN_TO_BE_REPLACED 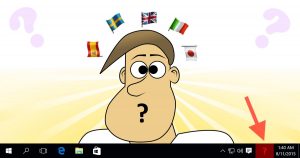 In Windows 10, it appears in the system tray (lower-right corner of the taskbar by the time and date) as a 3-letter abbreviation, such as: ENG

There is a common problem that’s been around for awhile, and it’s back with a vengeance in Windows 10: Windows automatically applies some updates, and after your puter reboots, POOF!

How do you get your Language Bar back? Read on!

END_OF_DOCUMENT_TOKEN_TO_BE_REPLACED

How to fix Windows Update errors, including in Windows 10 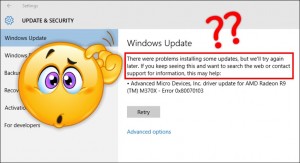 Then you notice that Windows Update keeps giving you error messages. No matter how many times you try, the updates keep giving you some cryptic error code.

Well, first of all, you might try my suggestions in:

The above trick is a simpler version of the Manual Method I present here, but it might work.

If not, don’t worry. We have more tricks up our sleeve…