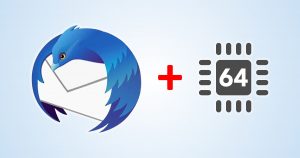 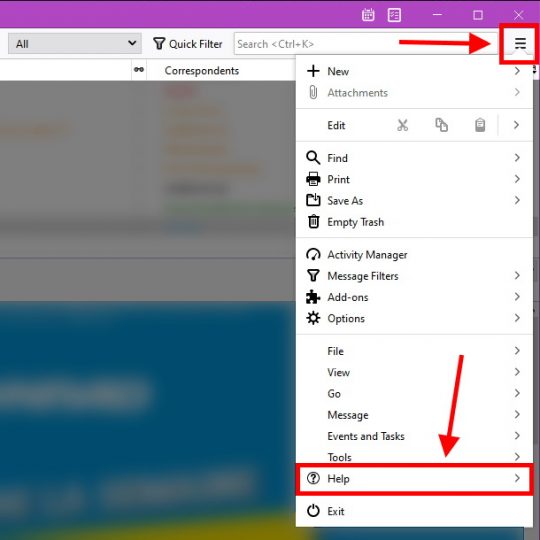 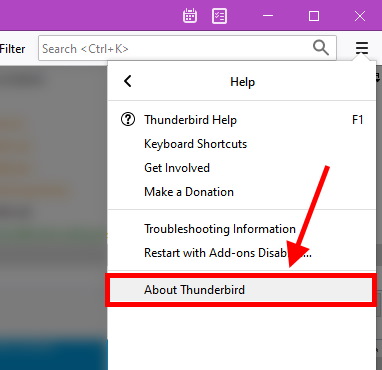 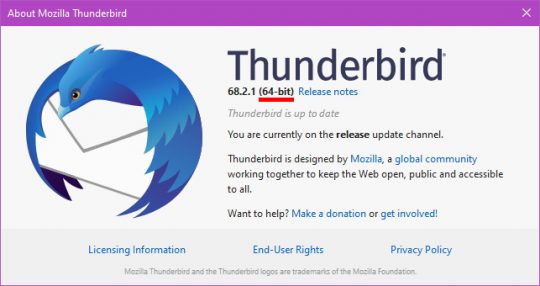 21 thoughts on “Upgrade to Thunderbird 64-bit, and go supersonic!”